The highly-anticipated OnePlus Nord CE (short for Core Edition), could start at Rs 22,999 according to reliable tipster Ishan Agarwal.

This makes the CE Rs 2,000 cheaper than the standard OnePlus Nord, however, the latter’s base variant has been hard to find of late, and it may be likely that this variant is discontinued to make way for the CE.

Anyhow, when launched on June 10, the Nord CE will retail exclusively via Amazon India. The smartphone is confirmed to feature a 64MP triple camera setup which will likely include a main, ultra-wide and depth lenses, so a macro lens may be missing here.

Rumoured to be powered by the Snapdragon 750G SoC, the OnePlus Nord CE will interestingly feature a headphone jack, something that’s been missing from the Chinese company’s phone lineup since the OnePlus 6T.

Other confirmed specs of this phone include a 4,500mAh battery with Warp Charge 30T fast charging. 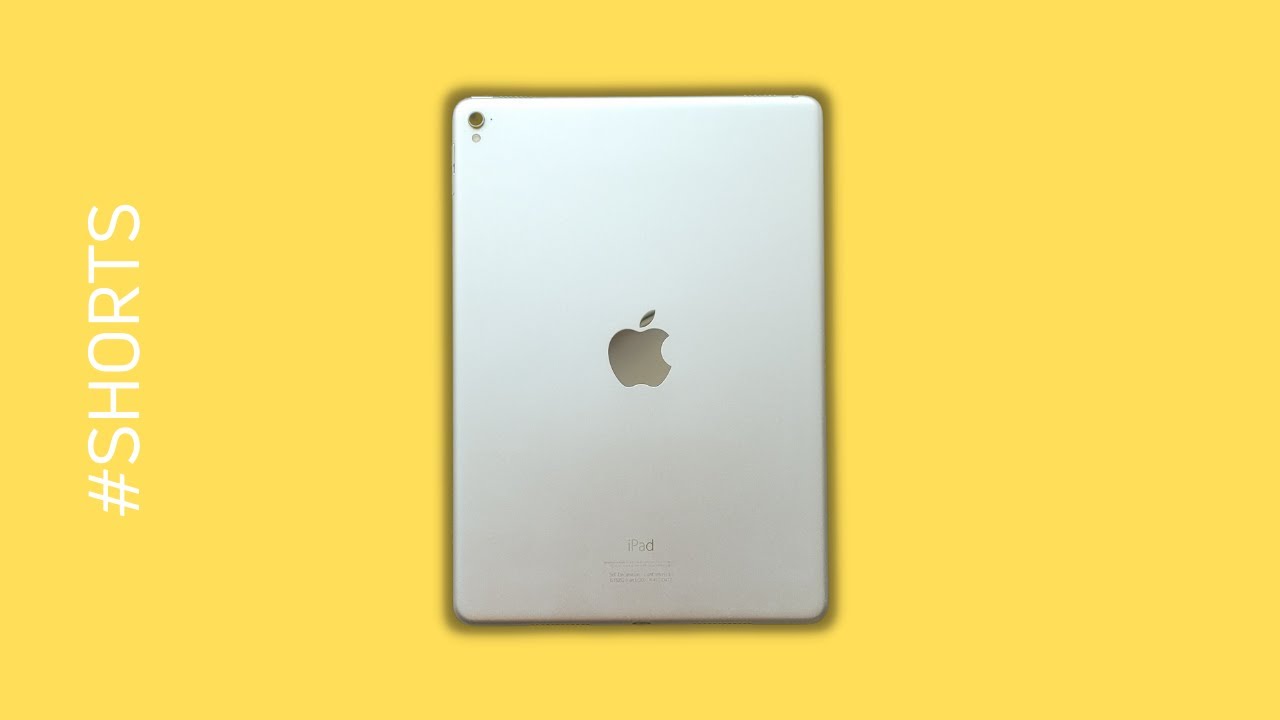 Why iPad is the best tablet | #Shorts 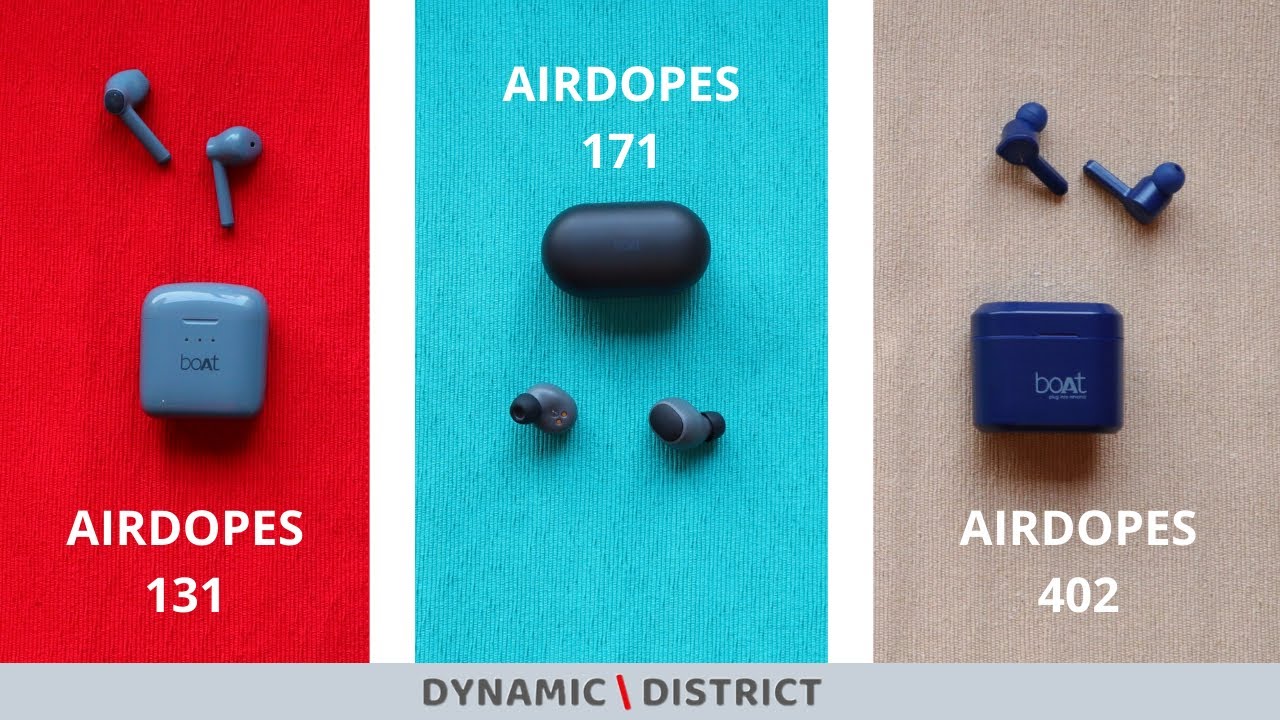 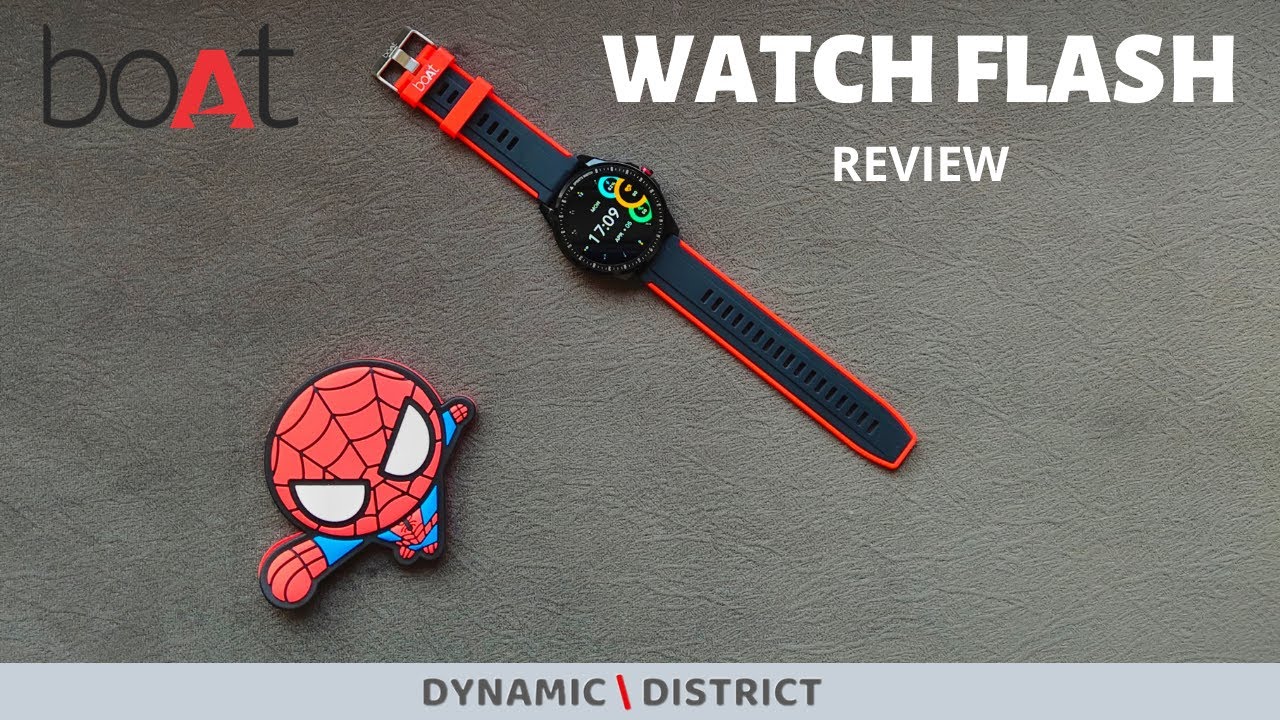