Samsung has introduced its Galaxy Note 10 and Galaxy Note 10+ flagship smartphones. This is the first time that the Note series gets a ‘Plus’ variant. Also, both phones come without a headphone jack.

Samsung Galaxy A51, Galaxy A71 revealed 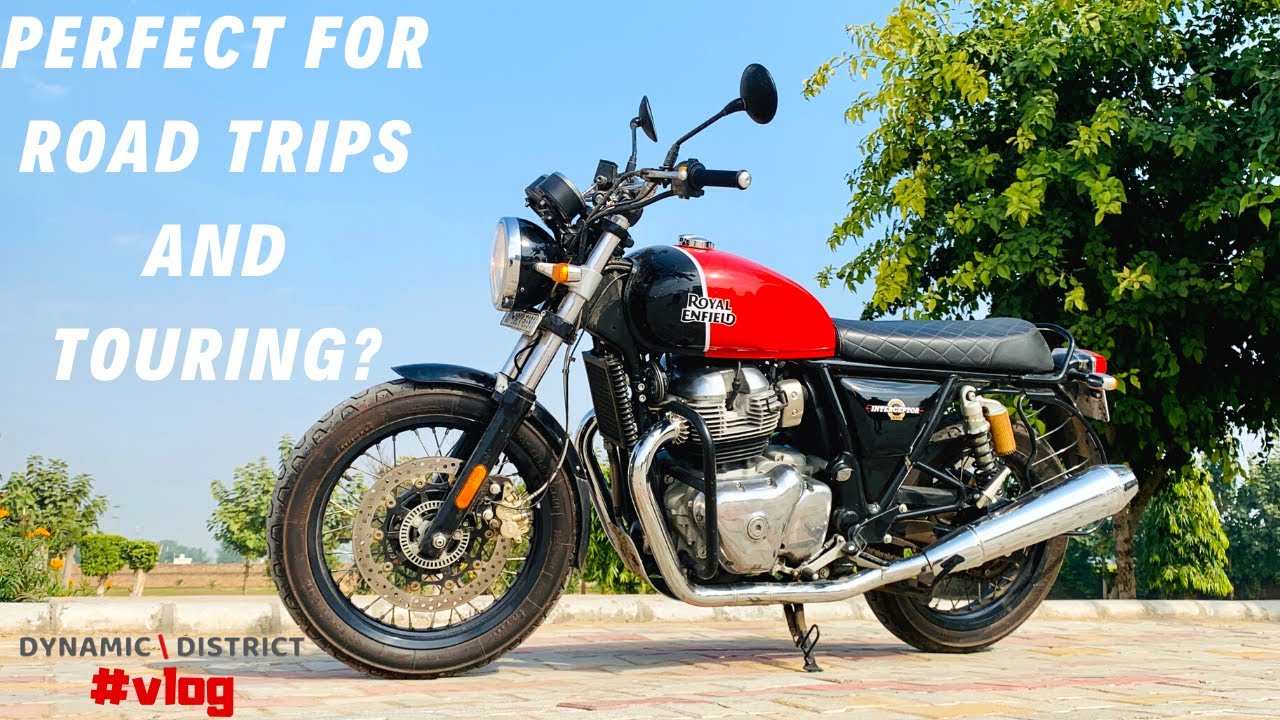 A road trip on the Interceptor 650 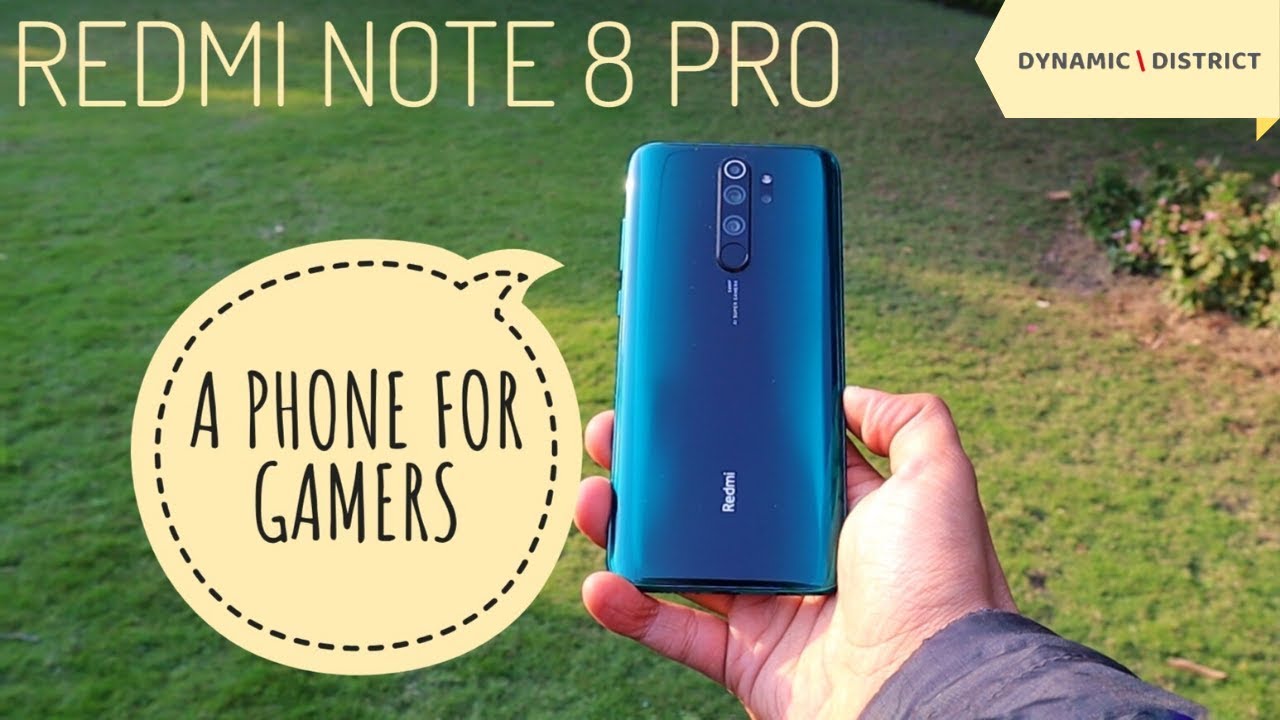 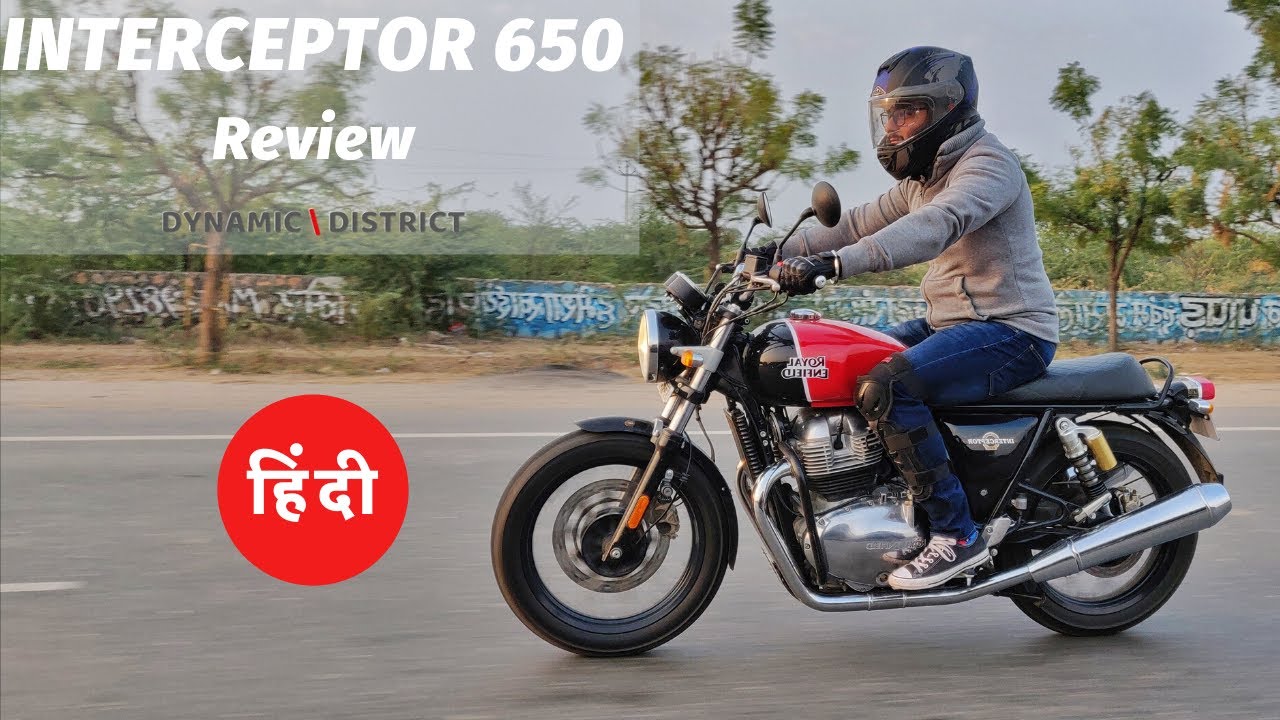 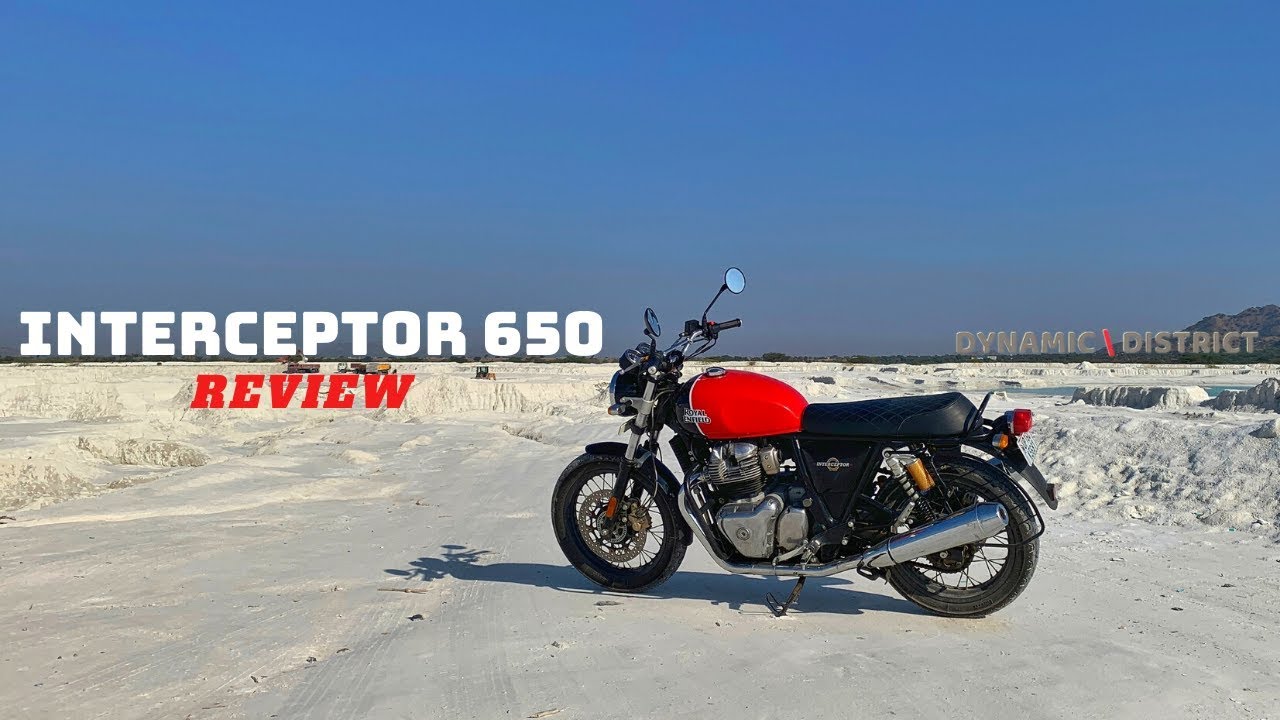 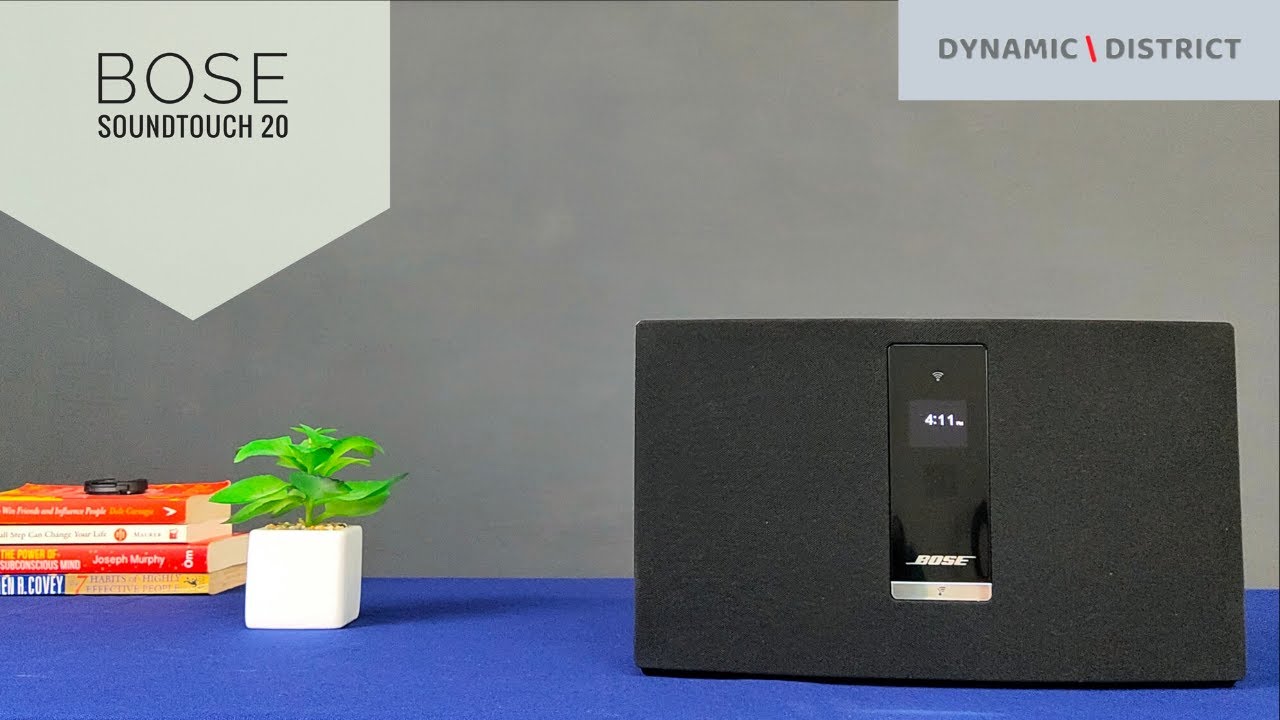